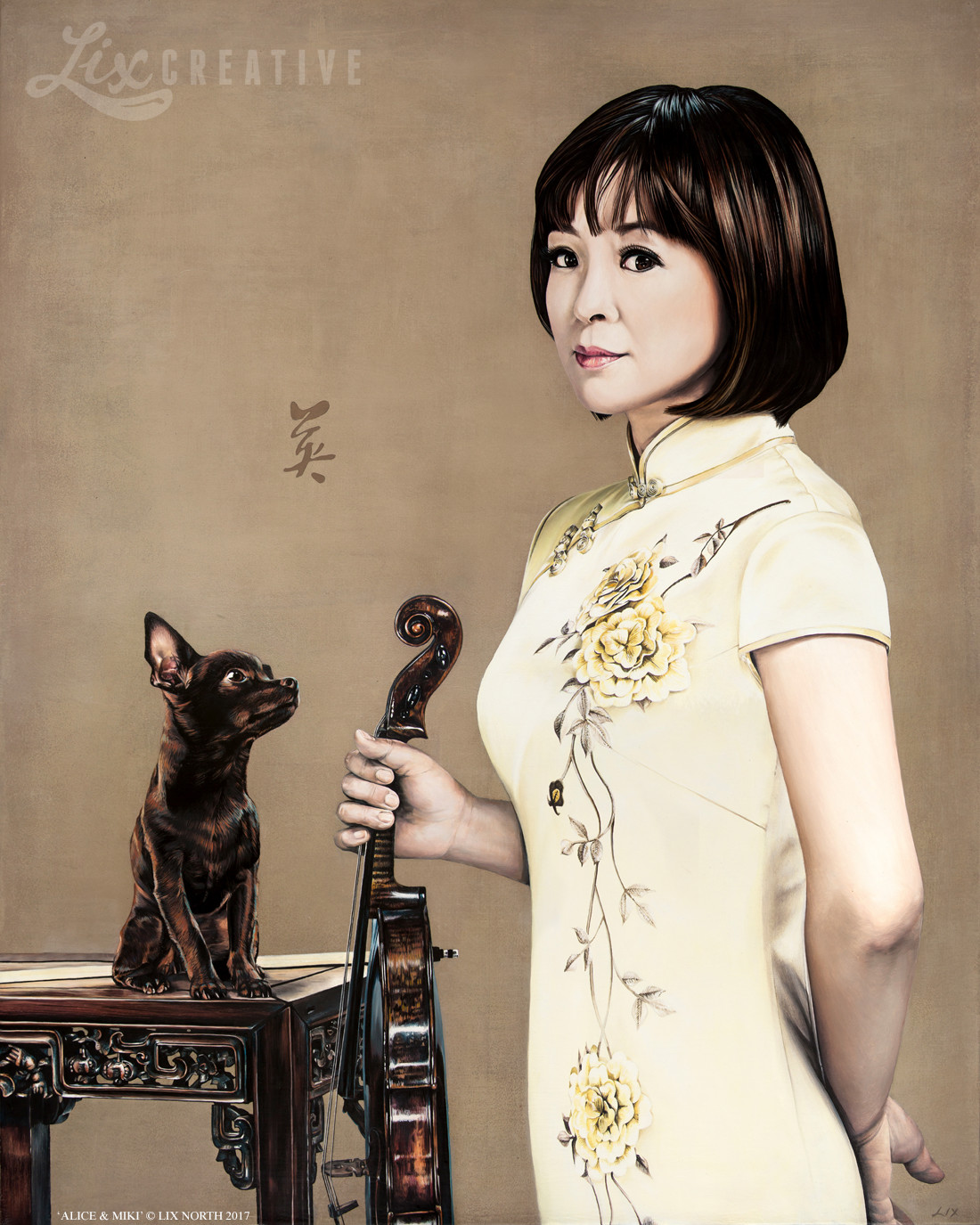 In January 2017 I completed a special portrait commission that was both a true pleasure and an honour to paint. From the beautiful details of the hand-stitched qipao to the history imbued in centuries-old carved wood. From the poise and courage of a strong woman who has forged a successful career as a creative, to the light in the eyes of an absent friend. An honour, and a great pleasure.

Alice is a talented violinist and descendant of the Jin-Dynasty royal family. Miki the Chihuahua was her first dog – a gift from her now-husband early in their courtship – and very much loved. He passed away a few years ago at the grand old age of 16 and is dearly missed by the whole family. The Chinese character featured in the work means ‘brave’, which just happens to be Alice’s nickname – how cool is that?! I think it absolutely shines through in her personality and the way she carries herself – I hope it shines through equally in the work. My composition and choice of limited palette for ’Alice & Miki’ was inspired by the aesthetic of Chinese pictorialist photographer Sun Jun, of whom Alice is particularly fond.

I was lucky enough to be able to borrow the beautiful little antique Chinese table from my parents to use as a compositional prop. The table is part of a small collection of Chinese antiques that have been in my family for generations and, as legend would have it, are believed to have been ‘acquired’ from the Summer Palace in Beijing during the Boxer Rebellion at the turn of the 20th century. My family is Scottish and a number of my antecedents were Royal Army surgeons who were posted in various areas around the globe over the last few hundred years. While I don’t imagine that they personally took part in the sacking of the Palace, they quite obviously were the beneficiaries of a few quite remarkable ‘keepsakes’! All the pieces have been lovingly kept and appreciated over the years. It felt like a special thing to be able to include the table in Alice’s piece –  from the Summer Palace to pride of place beside a Jin-Dynasty descendant over a century later.

I seriously love doing commissions! It’s such a fulfilling process to be able to create something for a client imbued with personal meaning that will give lasting enjoyment to them, their family or a loved one. If you’ve ever thought about commissioning a piece, please get in touch – it’s such a pleasure and an honour to be able to turn someone’s dreams into reality.

Below is a high-definition fly-over of the finished work showing each and ever brush stroke (not to mention the odd spec of dust!)…

The Journey of ‘Alice & Miki’… 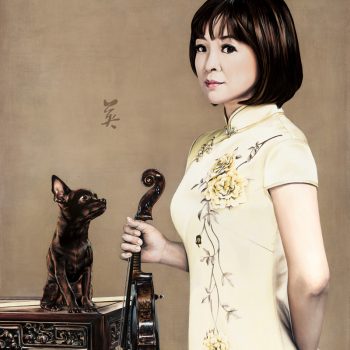 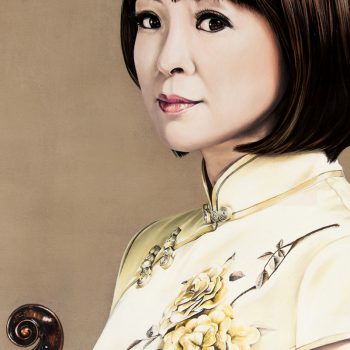 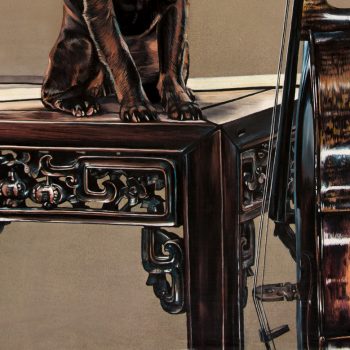 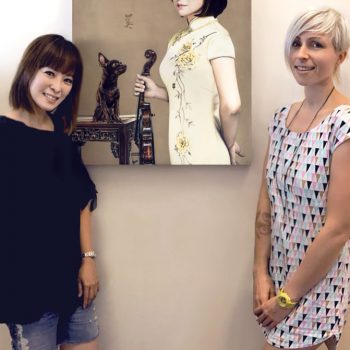 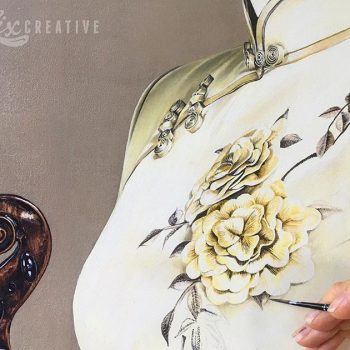 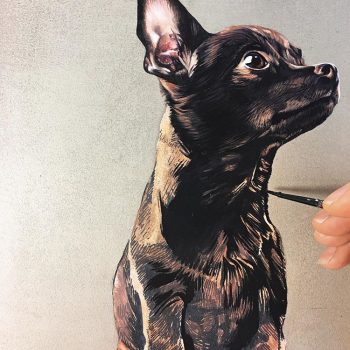 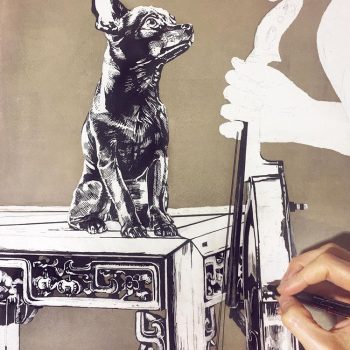 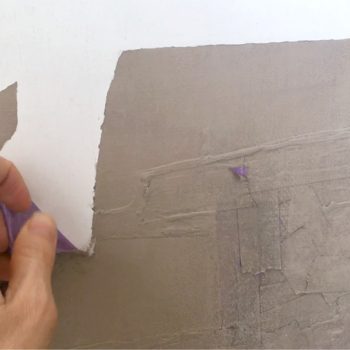 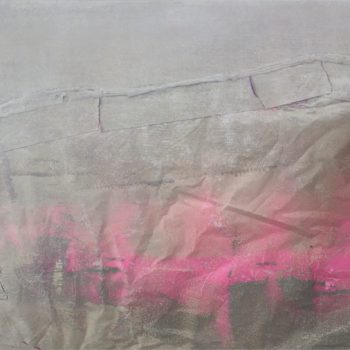 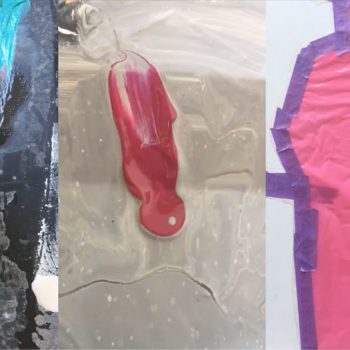 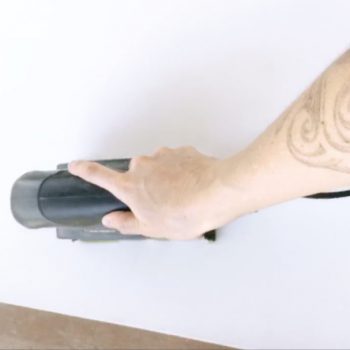